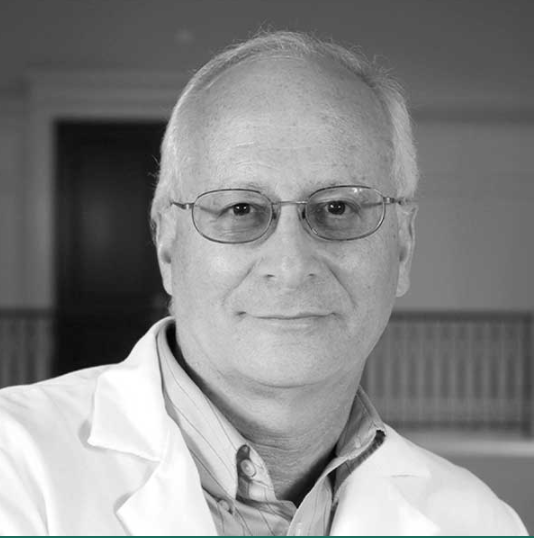 MD, PHD, BYHEART SCIENTIFIC ADVISORY BOARD
Steve Zeisel
Dr. Zeisel and his research team focus on the essential nutrient choline which is especially important during pregnancy and lactation, as choline is critical for brain and eye development.

MD, PHD, BYHEART SCIENTIFIC ADVISORY BOARD
Steve Zeisel
Dr. Zeisel and his research team focus on the essential nutrient choline which is especially important during pregnancy and lactation, as choline is critical for brain and eye development.
SHARE

Checked In
VIEW ALL
Recent Posts
Overshare
What's Choline? Everything You Need to Know

Choline is an essential nutrient, needed to build the wrappers (membranes) around all of baby’s cells, to make the nerve messenger chemical acetylcholine, and most importantly to build baby’s brain properly. Choline is transported across the placenta to baby, where levels of choline are more than seven times higher than in mother’s blood, and later, is transported into breast milk—which is what makes it such a rich source. If you’re not breastfeeding, not to worry: infant formula is designed to match the amount of choline in mother’s milk. Mothers can make some of this needed choline in their livers; the ability to do this is turned on by estrogen. Since estrogen rises during pregnancy, women who are pregnant have an enhanced ability to make choline. However, about 45% of women, mainly those of European ancestry, have a spelling error in the gene for making choline. These women (like all men) must get their choline from foods in their diet. And so it is concerning that diet surveys, conducted by the US government, show that only 7% of women are eating diets that provide the recommended intake of choline (450 mg/day for pregnant and lactating women). What do we know about choline and baby’s brain development? Choline availability to baby’s brain during early development (in utero and during the first years of life) influences the rate at which brain nerve cells are born and influences how the structure of the brain is formed. In mouse studies, pups born of mothers eating more choline have lifelong improvements in their memory performance. In people, children, born of mothers eating more choline during the first and second trimester of pregnancy, perform better on memory testing.