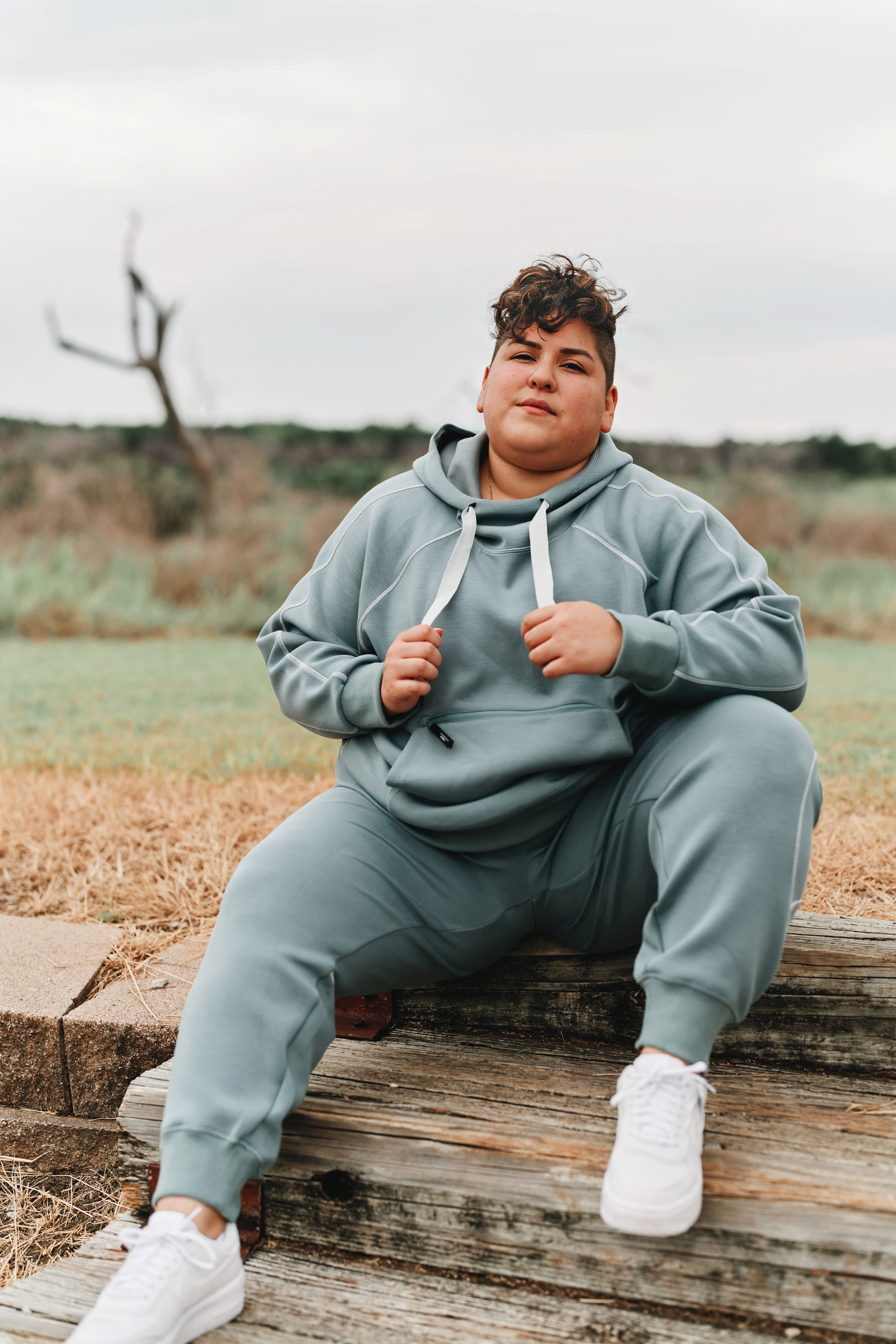 4 Ways to Avoid Diet Culture Talk with Your Little One

Did you know that by around age 3, kids have already been exposed to diet culture messages? "Diet culture" is referring to our society’s obsession with hyper-focusing on weight, weight loss, and dieting. Even though national surveys estimate 30 million people in America will have an eating disorder at some point in their lives. It quickly becomes so much less about the good that food does for our bodies and so much more about which foods are labeled as “bad” for our bodies. By the age of 3, this messaging is already in the process of becoming normalized for them. As parents, we have the opportunity to change the conversation around food as early as their language begins to develop. My daughter, Maci, just turned four recently and we’ve been having so many amazing conversations about food that stay far away from diet culture messaging. Here are four tips that will help get you started in shifting the conversation with your kids: 1. Teach them what different foods will do for their body. It’s much more impactful to share why we love eating foods rather than simply stating how they’re just “good” for us. Kids are so curious about food and their bodies, put the two together in a positive way. Instead of focusing on certain foods being “healthy” versus “not healthy,” try talking about what they do specifically. For example, “orange food helps us see in the dark”, and “blue/purple foods give us a strong brain.” This helps build a solid foundation for them to see food for more than good vs. bad. And it encourages them to get curious about different foods. 2. Allow them to remove something from their plate. It’s okay if they prefer certain foods over others or aren’t feeling ready to try a new food. When kids say no to something, it’s their body’s alert system reacting to something that might either make them feel fear, disgust, or uncomfortable. We end up teaching them to ignore these signals and simply please other people first by demanding them to eat their entire plate or give it at least one bite to try. This gives them an opportunity to trust their bodies by listening to it and confidently say no (in all kinds of situations, even outside of food.) A simple “is your tummy feeling full?” goes a lot further than a demand to finish their entire plate. 3. Try serving everything together. It really is all about how you say and present things. The moment you say they have to eat their veggies to get that dessert, all they hear is that veggies are yucky and desserts are yummy. And this leads to internalizing veggies as something negative. When it comes to candy (or bigger desserts outside of fruit), maybe talk about how our tongues really get to enjoy lollipops and candies, but sometimes it’s a little too much for our tummies. So, we like to create special moments for those when our tummies are ready. 4. Discuss your behavior instead of your weight loss. I think a good amount of us grew up seeing the women in our lives doing everything possible to lose weight and/or remain thin. It’s quite clear and obvious, especially at a young impressionable age. A simple shift in the way you approach the conversation could be life changing. Instead of saying something like “it’s unhealthy to be fat, so mommy is trying to lose weight and only eats these foods,” try “mommy loves eating these foods and moving her body because it helps keep her body strong.” Discuss the things you’re doing for yourself, the behaviors themselves, and how they impact you. This might even help you begin to reframe your own thoughts around why you choose certain foods and activities while thinking of ways to explain them to your kiddos without discussing weight loss. The best thing we can do is give them the opportunity to build a strong, healthy relationship with food that isn’t focused on restriction and old messages that diet culture sold us for far too long!

Meg, love these tips. Once I gave my kids a little control over what they eat, like taking one thing off their plate, dinnertime has become easier and eating in general has been more enjoyable. One day they’ll get past taking off the healthiest thing on the plate. :)